Hi Sea Fans!
Saturday was good fun.  A bunch of my friends joined the Penguin Waddlers in Muizenberg and walked 15km to Simonstown in the Cape (South Africa) for a good cause...African Penguin Awareness. 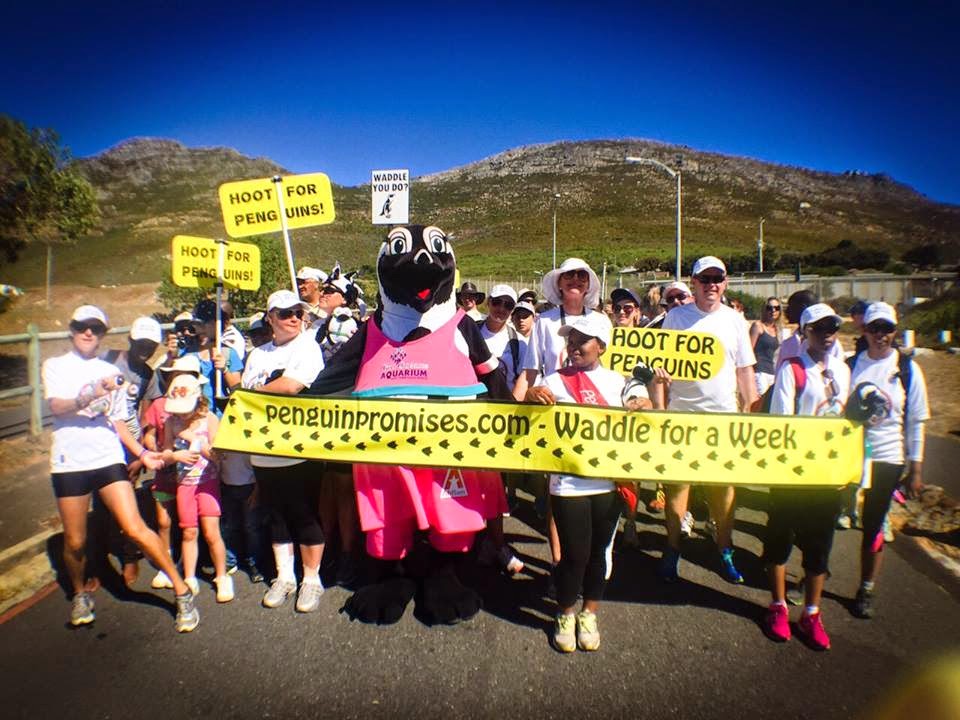 The hard core waddlers started their 124km route in Gansbaai... 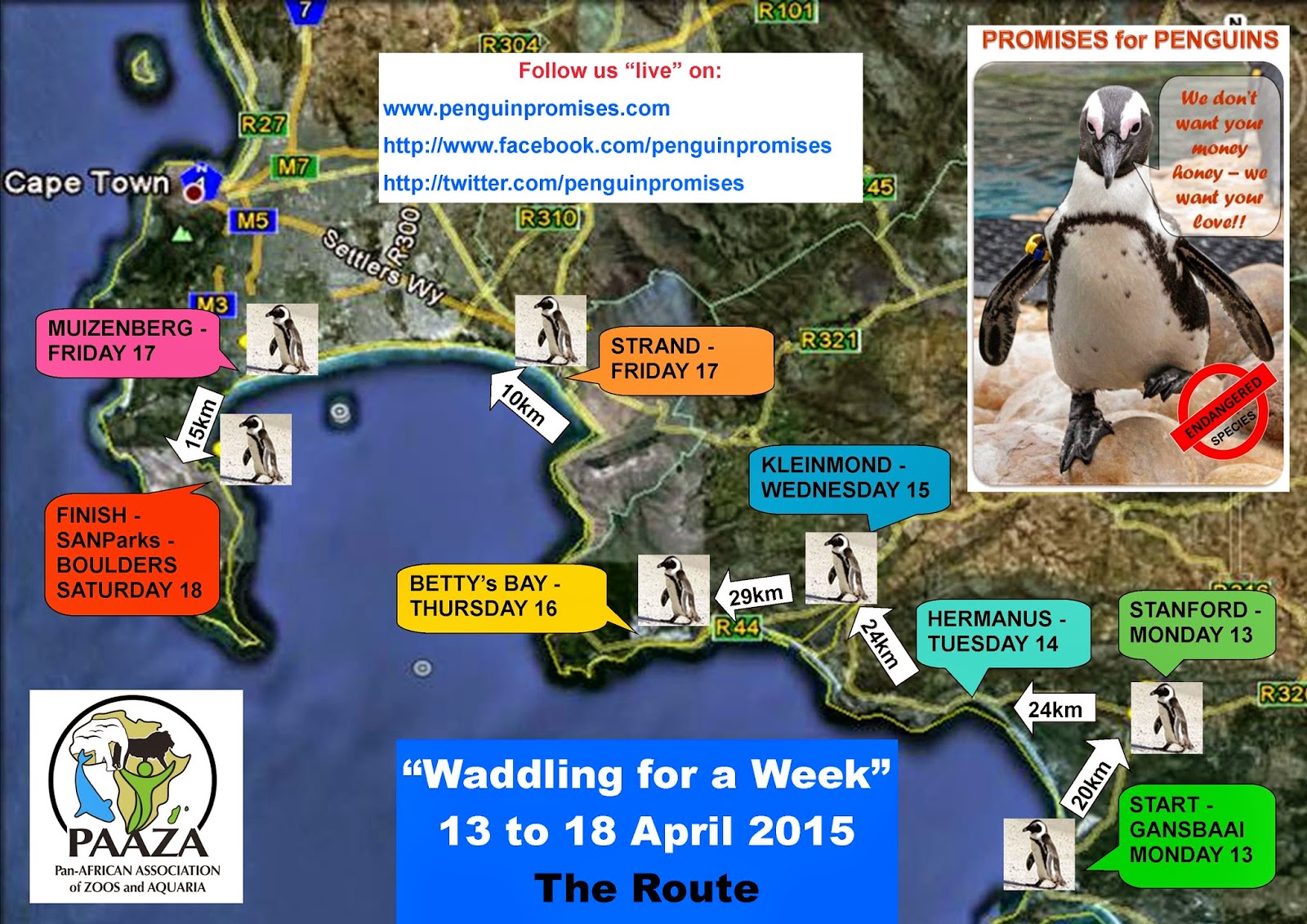 The Waddle for a Week (13 – 18 April 2015) is an annual event that brings together committed, conservation-minded people keen to raise awareness about the plight of the African penguin. 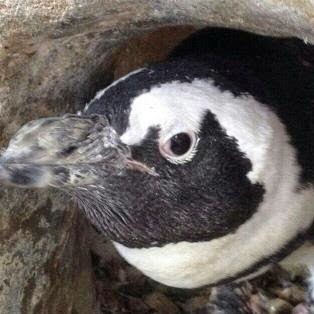 There used to be lots of African penguins, but now they're endangered.  (Some scientists reckon that they could become extinct within the next 20 years because of a huge drop in the number of breeding pairs!).

All it took was a few aquarium staff to get this, now much-anticipated annual event, going.     The waddlers walk not for money, but for the love of these amazing animals!  Yes, all they want is for people to show their love for the penguins and the planet.
Pedestrians, cyclists and onlookers of all sorts are informed about the Penguin Promises campaign as the waddlers walk along the coastline.  The campaign aims to get people promising to do something for the planet’s future, why not pledge your promise?
Examples:
·        Don’t buy plastic shopping bags – reuse quality fabric bags
·        Make a pact to be involved in at least one environmental day this year -  What about Earth Hour?!
·        Stay informed about the Penguin - The more we know, and share with others, the greater the chance of people effecting social change.


·        Get involved in coastal clean ups - Litter in our oceans is a threat to the Penguins. If you don’t live on the coast arrange a waterway clean up in your area. 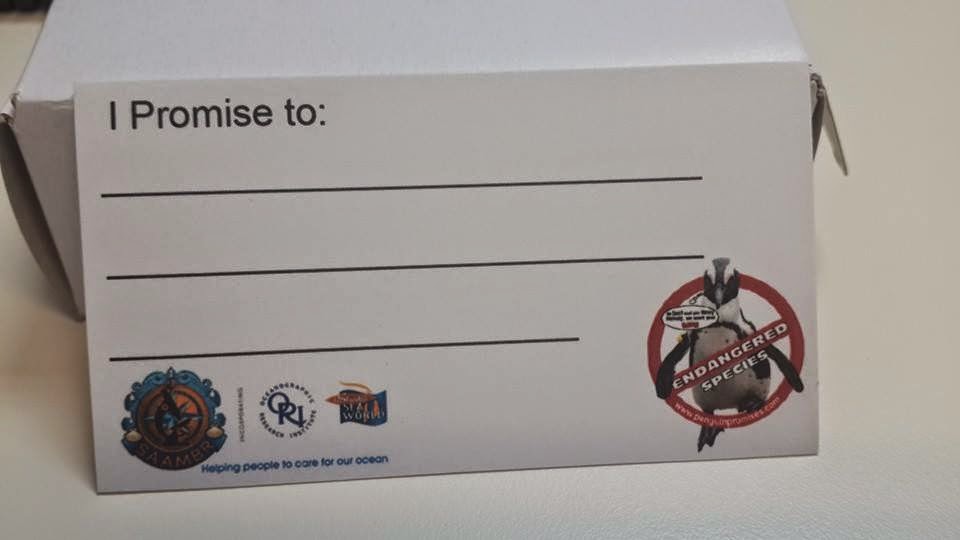 For more info go to: www.penguinpromises.com