I'm still in the UK with Ed the Bear, checking out the marine life, freshwater life and the surrounds.  I recently travelled with Ed and Steve to Dungeness. Steve spoke to science teachers at a conference while Ed showed me around.

Ed told me that his beach at Shoreham is made up of shingle pebbles.
Wave action, called long shore drift, moves the pebbles from west to east. Dungeness is where all the pebbles that the waves move along the beach eventually end up.

We spent so much time in nature, it was fantastic!  We took a close look at the yellow horned poppy, a coastal plant that also grows at Shoreham. 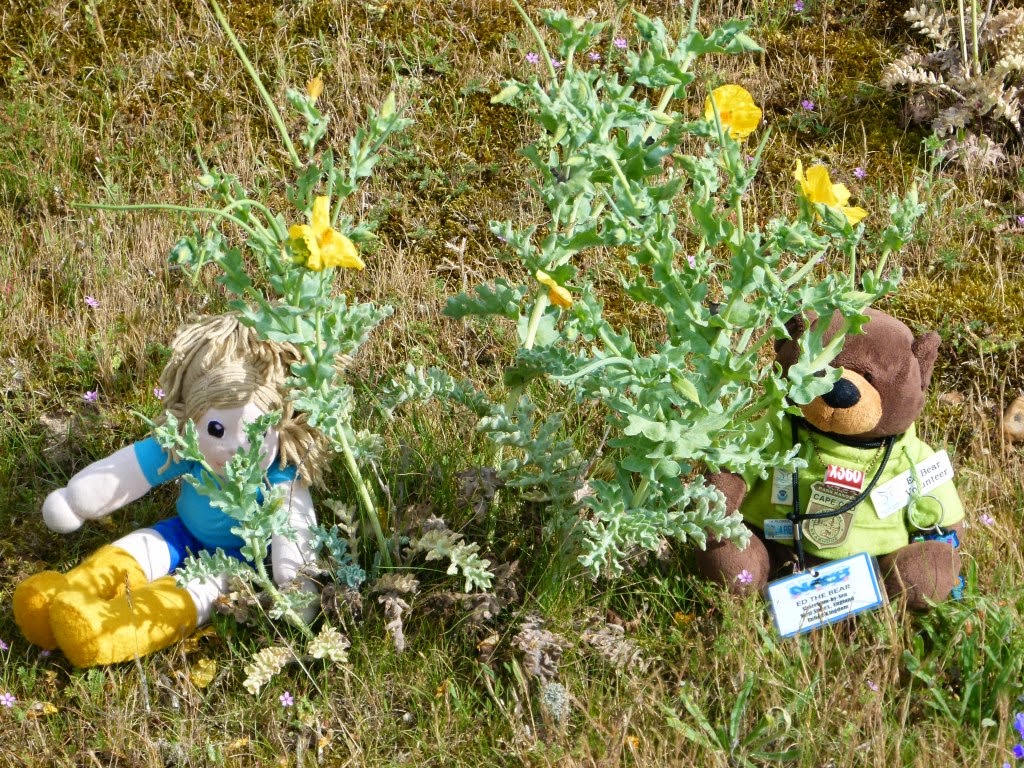 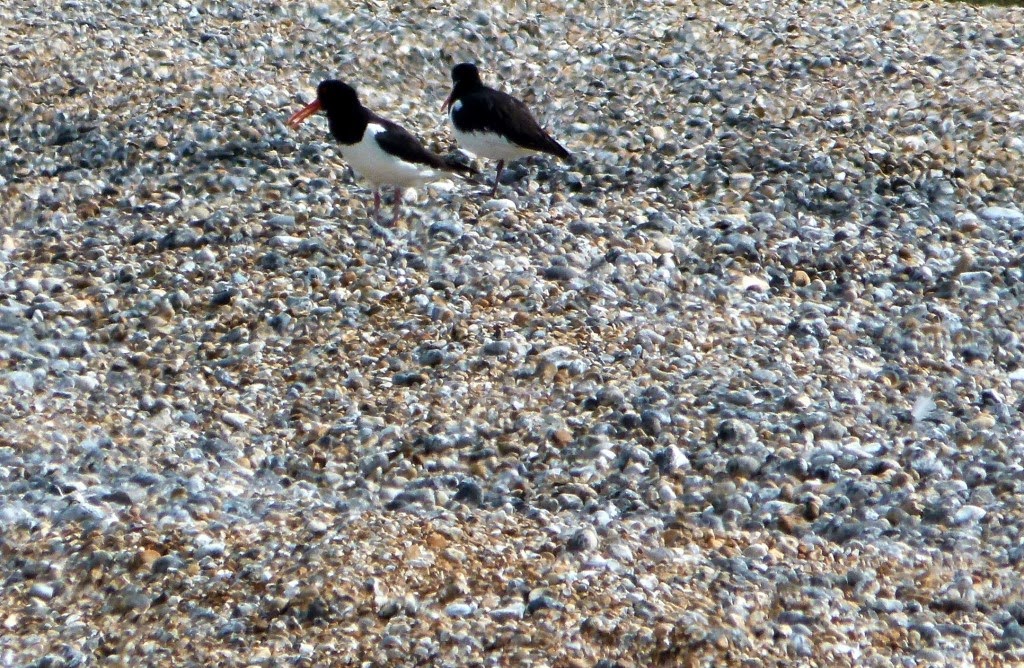 a Great Crested Newt,
and we even saw a Smew when we went to the bird hide! 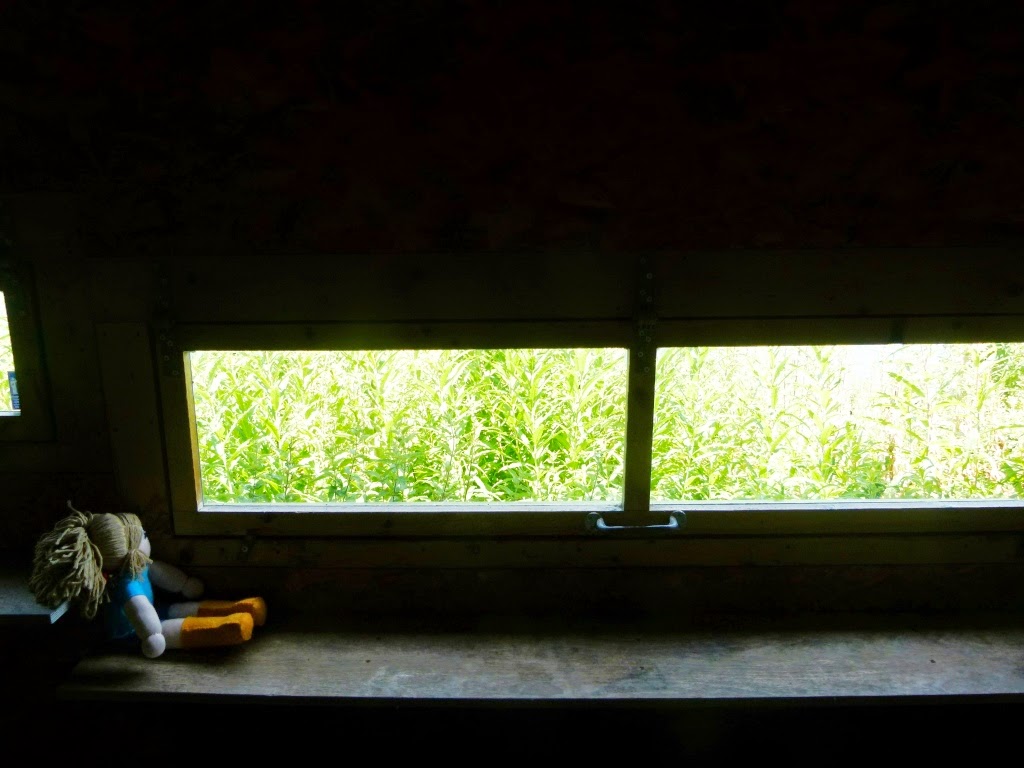 It's so nice to see such different animals to what we have at home and to learn more about them.  Thanks Ed for showing me around!